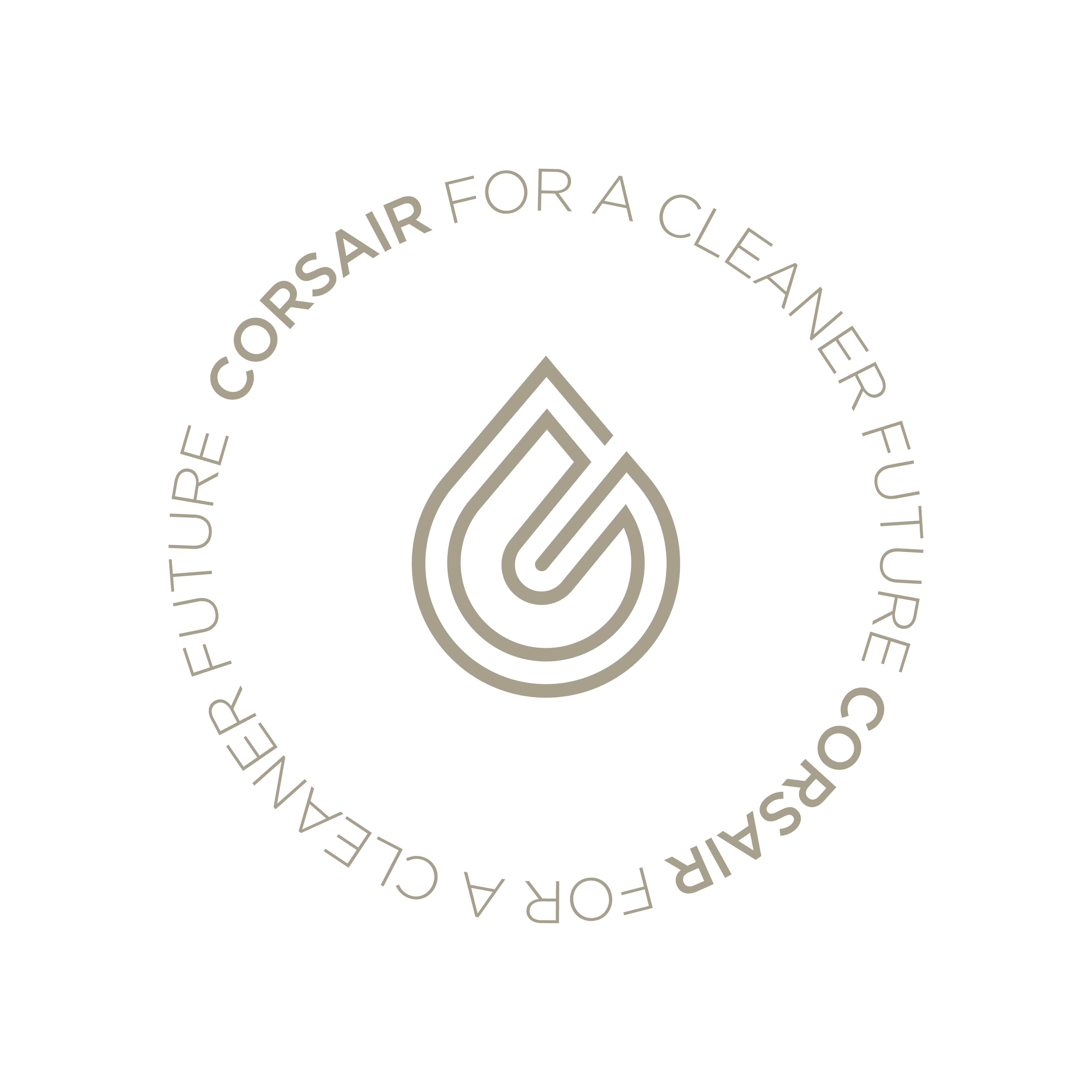 MESSAGE FROM THE CEO OF CORSAIR GROUP, JUSSI VEIKKO SALORANTA

I want to thank you all for being part of this amazing journey, as we are on a Mission to save our planet from plastic pollution, which is poisoning our lands, rivers and Oceans.

It is now estimated, that the amount of plastic pollution is set to DOUBLE from the current situation by the year 2030 and to TRIPLE by 2060.

The recent studies also project that in the year 2060 more than 1 TRILLION KILOS OF NEW PLASTIC WASTE IS CREATED EACH YEAR!

What kind of planet are we leaving for the future generations???! A planet which is covered by plastic pollution, oceans which have more plastic waste than fish, microplastic pollution that reaches the highest mountains of the world and the deepest parts of our Oceans…?

What are YOU going to do about it?

Are YOU just going to sit and watch as our planet is choking in front of our eyes, or are YOU going to TAKE ACTION?

We at Amplivo and Corsair are on a Mission to save this planet and when we work Together, we will succeed!

When the question is asked in the future:

“Who were the ones who took action?” – will you be able to say, that you were one of these amazing people, who dared to change the world and while doing so, also helped millions of people to create financial abundance and freedom?

I know You have greatness in you. GET UP AND DARE TO BE GREAT!!

We can all help in this mission by simply reducing our own plastic waste footprint.

Start this week with just 10 Euros and reduce approx. 50 kilos of your footprint (the same amount of plastic that an average person creates in a year).

Be the change you want to see in the world. 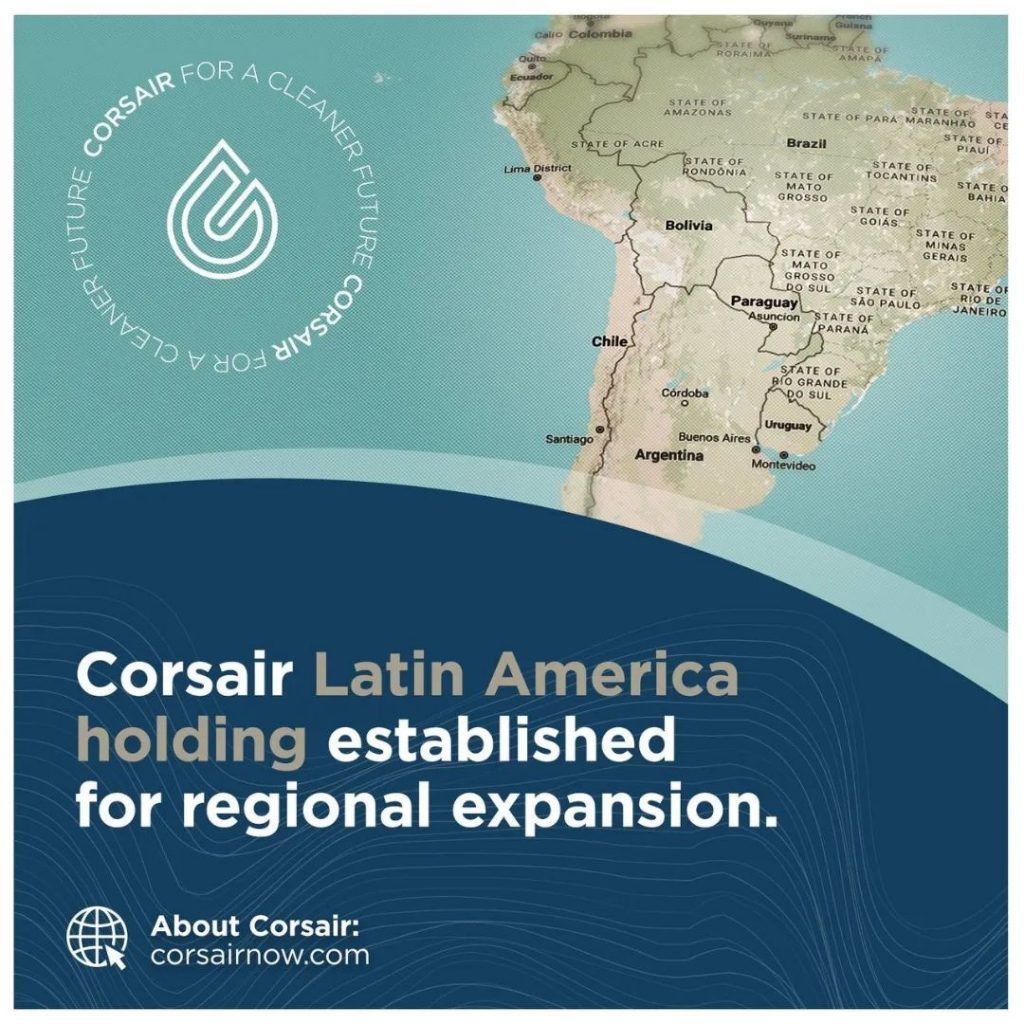 We are happy to announce that Corsair Group International, has today officially expanded into Latin America, with the establishment of its new Regional Holding Company, Corsair LATAM Holding BV. 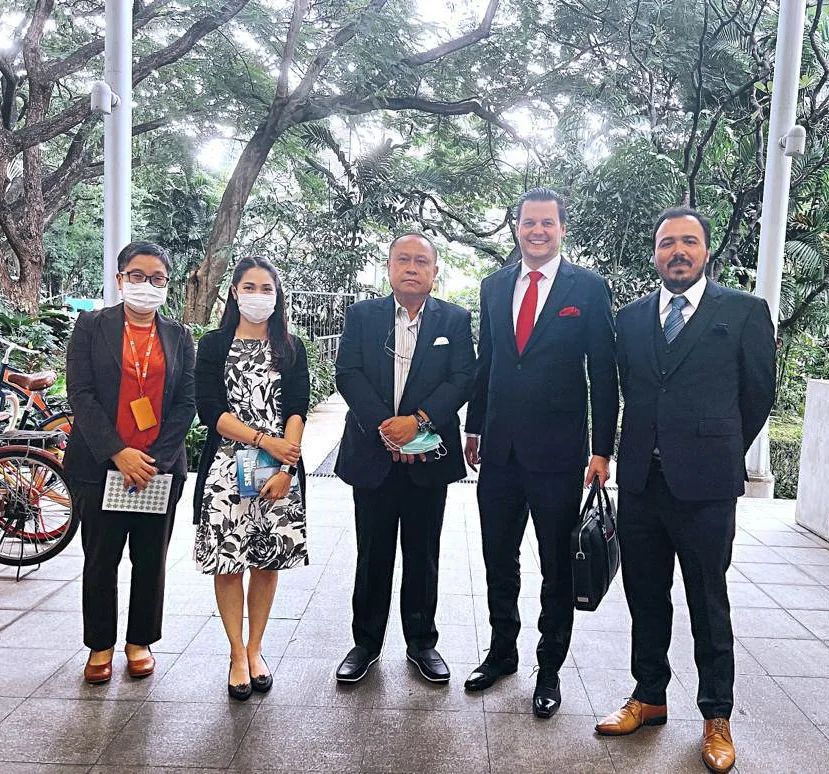 With a shared commitment to the development of Circular Economy & Environmentally important projects in Thailand, members of the Corsair Executive Management Team,

For any enquiries, get in touch with us and follow us on social media to discover all our updates.